How to Ensure All Systems are Protected, and No Pressure is Lost

When it comes to the constructions and installation of various systems, those that rely on the pressure for performance such as the central heating system are kept running by ensuring that the right pressure levels are maintained. This helps to prevent possible damage and ensure that hot water circulates well around the building. Some of the processes that are put in place for the protection of the systems as well as maintain the pressure include the following.

The average water pressure in a combination heating system is about 1.5 bars. The system comes with a gauge that is divided into three areas, which are green, yellow and red. When the arrow points green, it means that the pressure is within the required range. When it points yellow, it means that the system is losing or gaining a lot of pressure, which needs checking. At red, a lack or too much pressure may damage the system. It is always important to keep checking at the gauge to know when action is required. 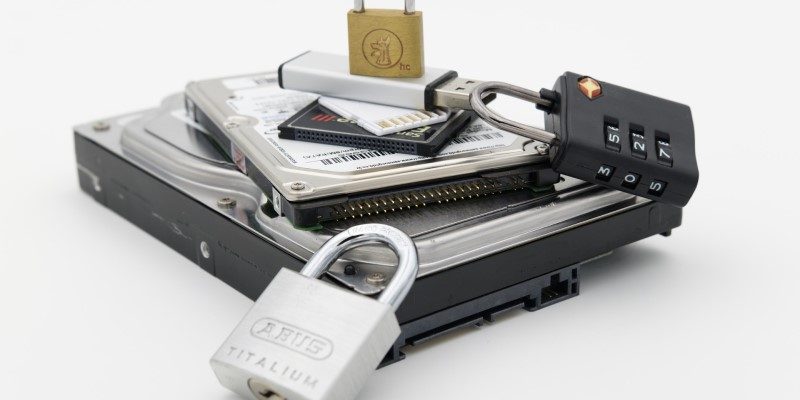 Corrosion is one of the major concerns in the central heating systems. Given that most pipes are made of cast iron and water has some mineral elements, debris is most likely going to form on the inside of the pipe resulting from the corrosion. The debris is then deposited in the low-flow areas such as the radiators and the heat pump, reducing the efficiency and pressure in the system.

A number of solutions are used to deal with the problem. First, most traditional cast-iron boilers are replaced with aluminium and stainless steel, which is efficient. However, a few of them still have a problem with blockages due to small heat cells.

A second option is the use of power flushing to get rid of the sludge that accumulates on the system. Flushing is done after a given period after inspecting the system. The most efficient method so far is the use of magnetic filters. These filters catch the metal debris as it passes by and, therefore, prevents a build-up of the sludge. With the system, you can catch over 90 per cent of the debris. You should empty the magnetic filter system after every while to create more room for new debris, learn more.

The major cause of low pressure is lowered amounts of water in the system. If the pressure gauge reading goes below 1.2bar, it is important that you re-pressurise the system by filling it up. The process involves opening up the valves from both ends of the filling loop as you monitor the increase in pressure up to 1.5 bars. In most systems, the filling loop is a few feet from the gauge.

On the other hand, if the pressure is too high, it requires immediate correction. Start by checking if the pressure valves at the filling loop are tightly closed and do it when necessary. If that is not the problem, you need to bleed the radiators until pressure returns to safe readings.

What Are the Top Things Millennials Look for in Mobile Apps?

What to Expect from a Reliable PCB Manufacturing Company?

What Do You Understand By Graph Games?

Why should one choose SSD web hosting over hard drive?

The Benefits and drawbacks of Electronic Chess Sets